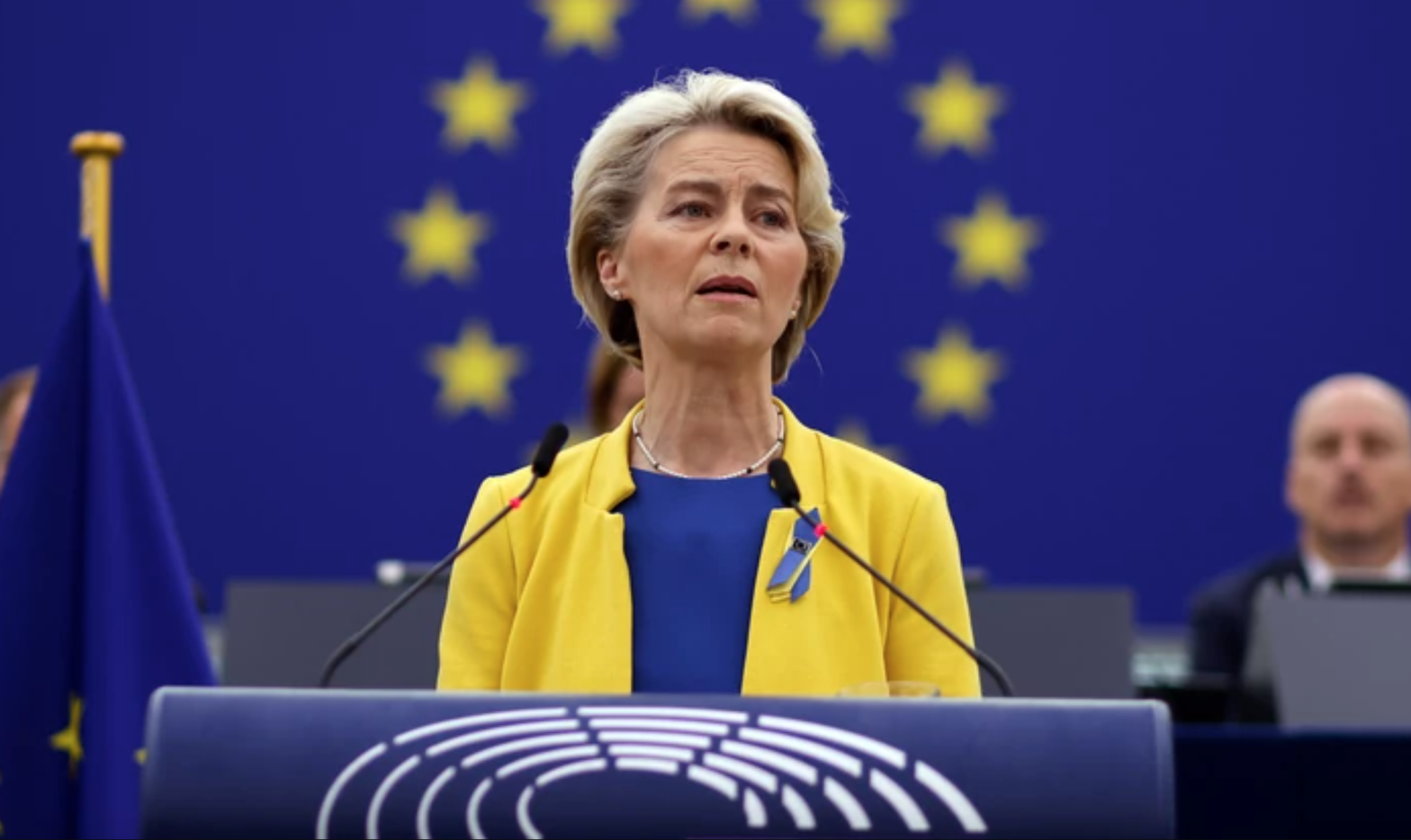 The European Commission, the executive arm of the European Union, has proposed a plan to confiscate Russian assets that have been frozen in the wake of Moscow’s unprovoked invasion of Ukraine and set up a Russian war crimes tribunal.

She said that the EU and its partners could manage the funds and invest them in the short term, with the proceeds going to Ukraine in order to compensate for damages caused by the Russian invasion.

“We will work on an international agreement with our partners to make this possible. And together, we can find legal ways to get to it,” she said.

Von der Leyen also said that the EU was proposing the establishment of a specialized court, backed by the United Nations, “to investigate and prosecute Russia’s crime of aggression.”

“Russia’s horrific crimes will not go unpunished,” she said.

Putin's friends in senior positions in Germany
All news