Switzerland froze the assets of Russians for almost $8 billion 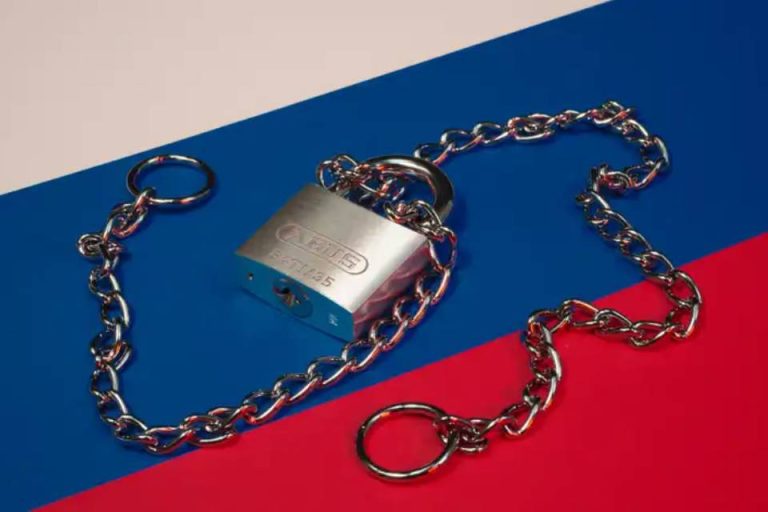 After Russia’s full-scale invasion of Ukraine and an unprovoked war of aggression, Switzerland made a historic decision.

The country, neutral during two world wars, joined the sanctions against the aggressor state. And since February, the number of frozen assets of Russians in Switzerland rose to $8 million.

Frozen assets rose to 7.9 billion dollars or 7.5 billion Swiss francs. In July this year, it was reported that this amount was 6.7 billion Swiss francs ($ 7.09 billion at the current exchange rate), including sanctions against 1239 individuals, 116 businesses, and 15 properties in six Swiss cantons.

The sanctions adopted by the Swiss Federal Council in February last year include a ban on Russian deposits totaling 100 thousand Swiss francs or 105.8 thousand dollars per person. It consists of both legal entities and individuals.

In addition, Switzerland estimated the total value of Russians’ assets regardless of whether they were subject to sanctions.

According to a June 3, 2022 report from the country’s Ministry of Economy, it is an amount of 46.1 billion Swiss francs (48.8 billion US dollars) owned by 123 individuals or institutions and 7548 businesses.

Since the Swiss government joined to follow initial European Union sanctions against Moscow, it has been updating its list of penalized companies and individuals. Switzerland has followed each round of EU sanctions – most recently, the eighth package targeting the Russian oil sector.