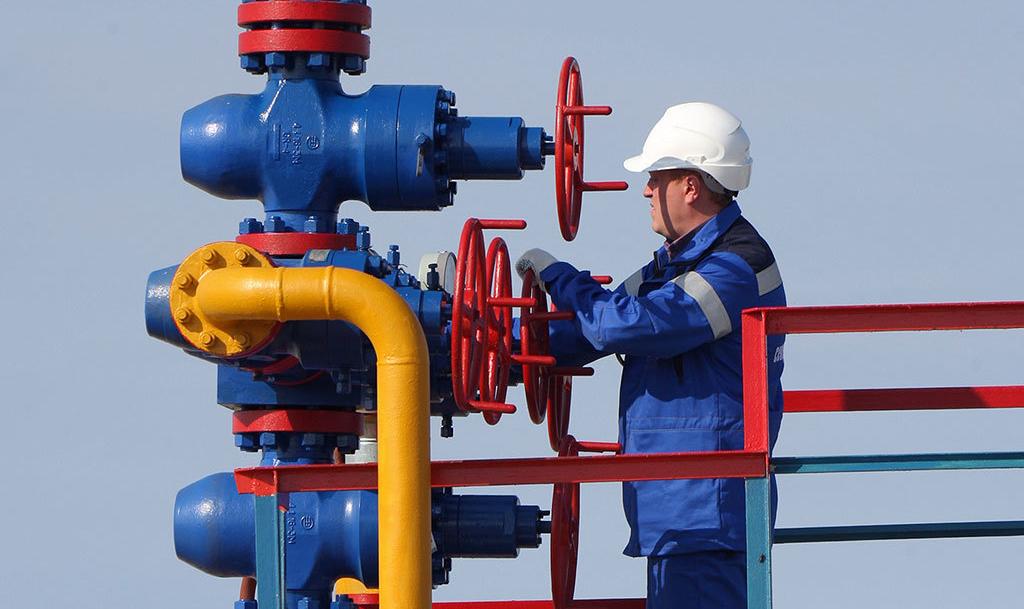 BRUSSELS, Dec 1 (Reuters) – European Union governments tentatively agreed on Thursday on a $60 a barrel price cap on Russian seaborne oil – an idea of the Group of Seven (G7) nations – with an adjustment mechanism to keep the cap at 5% below the market price, according to diplomats and a document seen by Reuters.

The agreement still needs approval from all EU governments in a written procedure by Friday. Poland, which had pushed for the cap to be as low as possible, had as of Thursday evening not confirmed if it would support the deal, an EU diplomat said.

EU countries have wrangled for days over the details of the price cap, which aims to slash Russia’s income from selling oil, while preventing a spike in global oil prices after an EU embargo on Russian crude takes effect on Dec. 5.

It will allow countries to continue importing Russian crude oil using Western insurance and maritime services as long as they do not pay more per barrel than the agreed limit.

The initial G7 proposal last week was for a price cap of $65-$70 per barrel with no adjustment mechanism.

A senior G7 official said a deal was “very, very close” and should be finalized in the coming days and by Monday at the latest. The official expressed confidence that the price cap would limit Russia’s ability to fight its war against Ukraine.

G7 officials had been closely monitoring oil markets during the development of the price cap mechanism and seemed “pretty comfortable” with it, the official said.

$60 cap was within the range of the bloc’s discussions and would limit Russian revenues.

Since Russian Urals crude already traded lower, Poland, Lithuania and Estonia rejected the higher $65-70 per barrel price as not achieving the main objective of reducing Moscow’s ability to finance its war in Ukraine.

“The price cap is set at $60 with a provision to keep it 5% below market price for Russian crude, based on IEA figures,” an EU diplomat said.

An EU document seen by Reuters showed the price cap would be reviewed in mid-January and every two months after that, to assess how the scheme is functioning and respond to possible “turbulences” in the oil market that occur as a result.

The document said a 45-day “transitional period” would apply to vessels carrying Russian-origin crude oil that was loaded before Dec. 5 and unloaded at its final destination by Jan. 19, 2023.

Russian Urals crude had traded at around $70 a barrel on Thursday afternoon.

The idea to enforce the G7 cap is to prohibit shipping, insurance and re-insurance companies from handling cargoes of Russian crude around the globe, unless it is sold for less than the price set by the G7 and its allies.

Because the world’s key shipping and insurance firms are based in G7 countries, the price cap would make it very difficult for Moscow to sell its oil for a higher price.

The G7 official expressed optimism that the bloc would also reach agreement on a price cap and exemptions for Russian refined oil products ahead of Feb. 5, when an EU ban barring such imports takes effect.