Putin’s bunkers all the way, starting Moscow and to the ural: the hideouts system of the Russian president was disclosed in the media 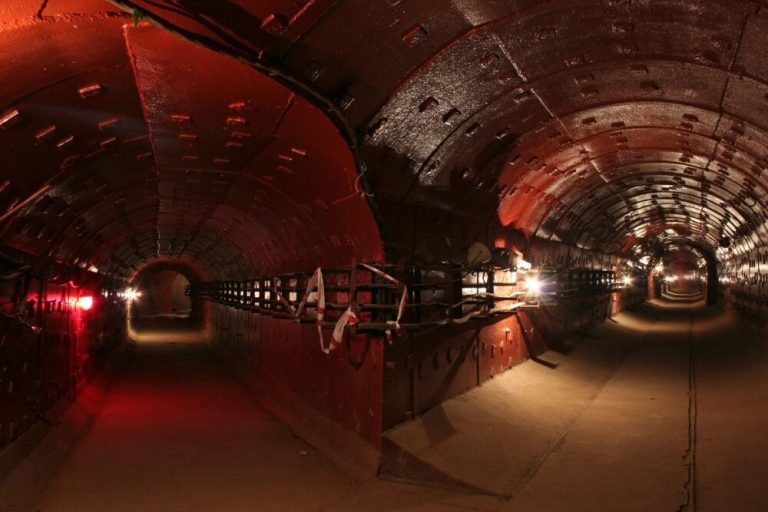 Russian President Vladimir Putin’s paranoia has grown to such an extent that the Russian dictator has a global network of secret nuclear war bunkers stretching from Moscow to the Urals. At the same time, active construction of new shelters continues.

Russian investigative journalist Oleg Roldugin said this in an interview with the opposition TV channel “Dozhd” .

“Bunkers construction started at Soviet times and were ment for the first persons of the state, but recently the construction procces has intensified. There are definitely bunkers in Moscow and in the Urals, there are bunkers in the Volga region,” he said.

Roldugin clsims that Putin’s shelter system is divided into two parts – official and unofficial. The first part is managed by a structure called the Main Directorate of Special Programs under the President of Russia – it reports directly to Putin.

The depth of the Moscow tunnels is up to 200 meters – this was found out by the diggers, many of whom were later sentenced to real or conditional terms. After Putin came to power, the renovation of the bunkers was taken up with new vigor – yes, 55 million rubles were spent on the renovation of three elevators, which allows us to talk about the very deep location of the bunkers of the Russian dictator. The official system of bunkers also includes the well-known “Metro-2” – a system of shelters that has been built and expanded since Stalin’s time and connects the Kremlin with numerous bunkers in Moscow, Moscow suburbs and even Kaluga.

This also includes the complex in Yamantau – a special government bunker built in the mountains between Magnitogorsk and Ufa. Recently, construction has intensified in the closed territorial formation of Mizhhirya, which is believed to be a cover for the complex – the access protocol there was absurd, and now it is just impossible to get into ZATU at all.

“By these scales, you can judge the depth, what kind of elevators and what type of underground shelters are hidden under Moscow. The structure, which specializes in the creation of mines for missile launchers, was involved in modernization. Many bunkers are connected to each other by tunnels that diverge for tens of kilometers,” said Roldugin.

The second part of the bunkers is much more interesting, unofficial. Private Putin bunkers are being built by the same people who built the Russian president’s official shelters and tunnels under the house in Gelendzhik. And the number of these private bunkers is amazingly large.