Russia launched a volley of missiles at Ukraine’s energy grid on Monday. 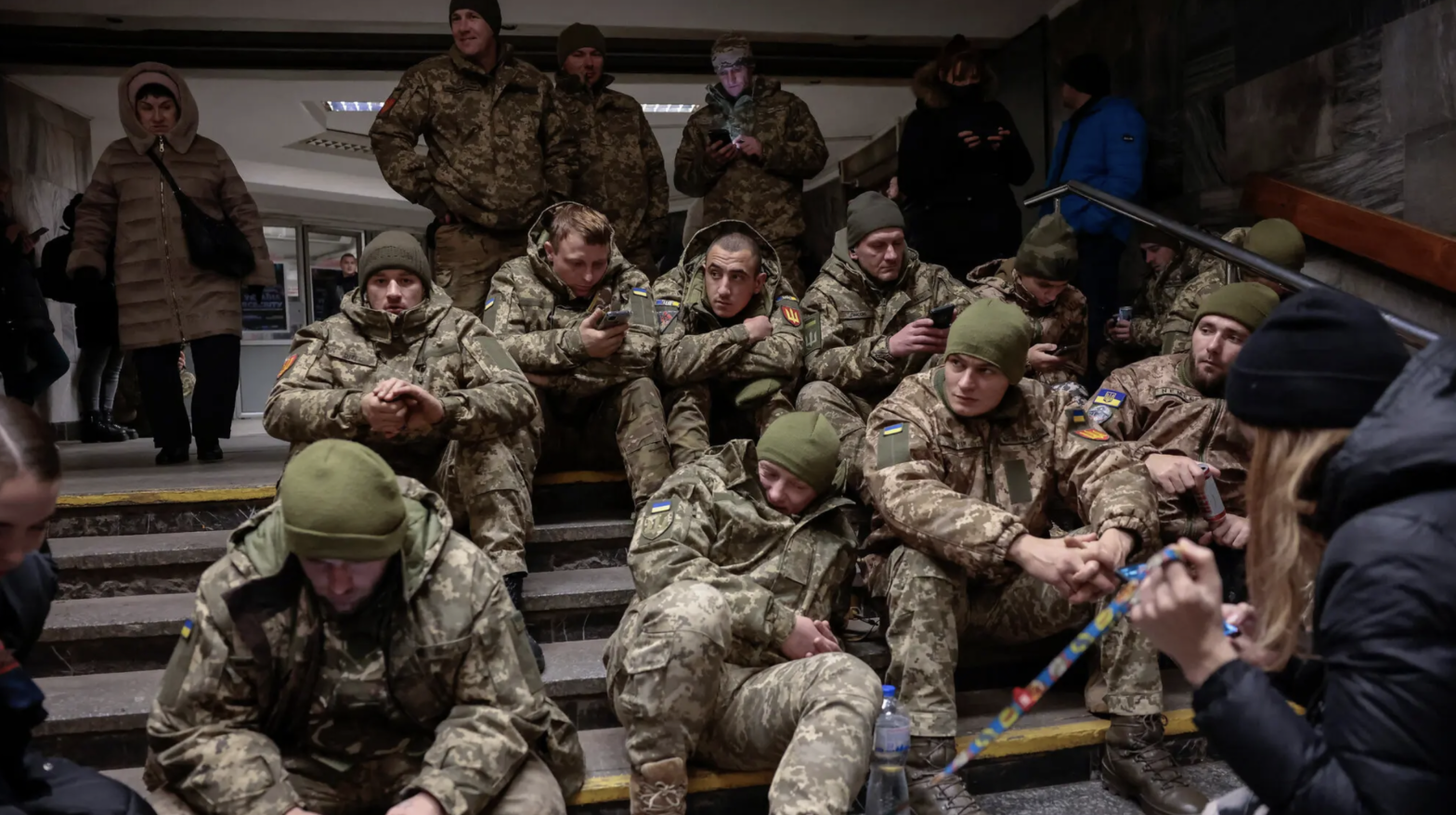 The strikes occurred hours after explosions were reported at two military bases deep inside Russia, including one that Ukraine said has been used as a staging ground for aircraft in previous attacks against Ukraine’s energy grid. There was no immediate information on the cause of the blasts.

Mr. Zelensky has attempted to rally Ukrainians in the face of the grim challenge their country faces over the next few months.

“The enemy really hopes to use winter against us, to make winter cold and hardship part of his terror,” he said in an overnight speech. “We have to do everything to endure this winter, no matter how hard it is.”

Ukrainians have responded to the wave of strikes on infrastructure by building emergency heating shelters in towns, dispatching linemen to repair the grid as swiftly as possible and powering restaurants, stores and hospitals with generators. In hard-hit areas, residents stockpile water in bottles in their homes.

Ukraine has greatly increased its capacity to shoot down incoming missiles, aided by air defense systems supplied by the United States and some European countries.