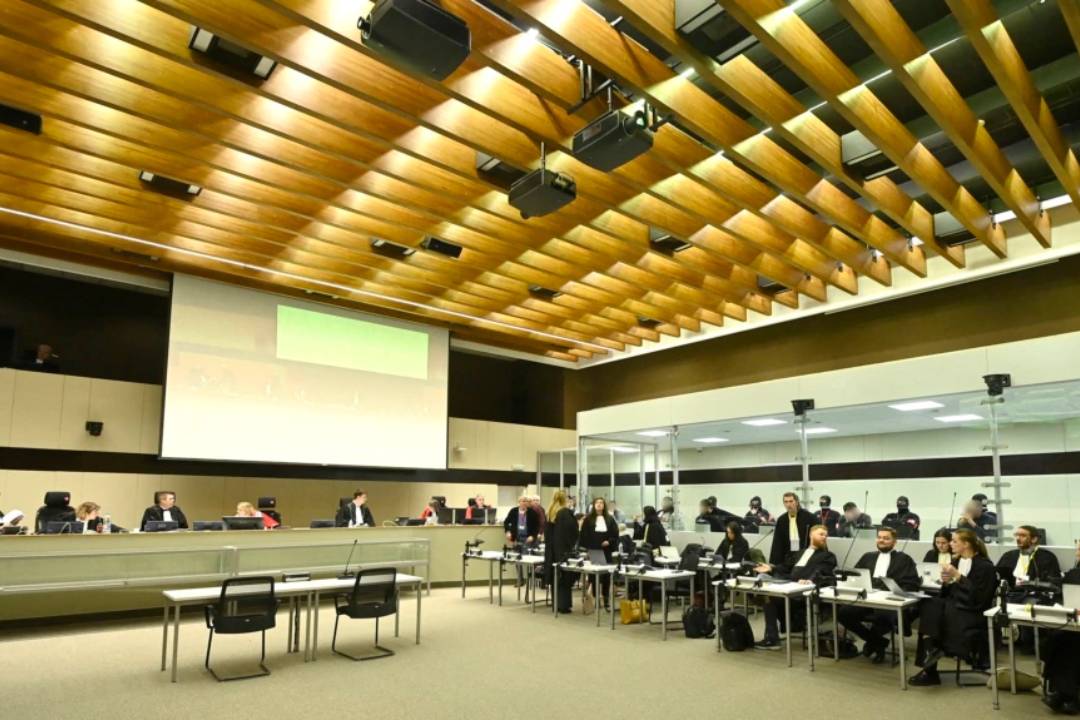 In the Belgian capital, March 2016, Jihadists wounded more than 300 people and killed 32 people. The Brussels International Airport building and the Melbeek metro station. Both were suicide bombers detonating their devices. Ten people were charged, albeit one of them died in Syria.

This is reported by the InsightNews.

Six of the ten defendants in Belgium, who participated in the 2015 Paris attacks, are already serving  time in France that range from two years to life in prison.

Belgian police have discovered that terrorists affiliated with the Islamic State originally intended to bomb a number of targets in France, not Brussels, during the Euro 2016 soccer championships. However, these intentions were altered after Salah Abdeslam, one of their accomplices, was captured during the terrorist attacks in Paris in 2015 an extraordinary jury trial.

The trial for the 2016 terror attack will be the biggest one ever held in Belgium.

The government is actively looking for the guilty

Almost 1,000 Belgian residents were chosen to be on the list of potential jurors, and about 400 of them were rejected.

Belgium even altered the law to include an additional 24 alternate jurors for this case. There will always be 36 men and women at the trial as a result. If replacement is required, it will happen right away in the hall to avoid delaying the proceedings.

For damages, more than a thousand people filed legal claims. On December 5, there will be the first discussion of the case’s merits. The procedure is anticipated to last until June of the following year.