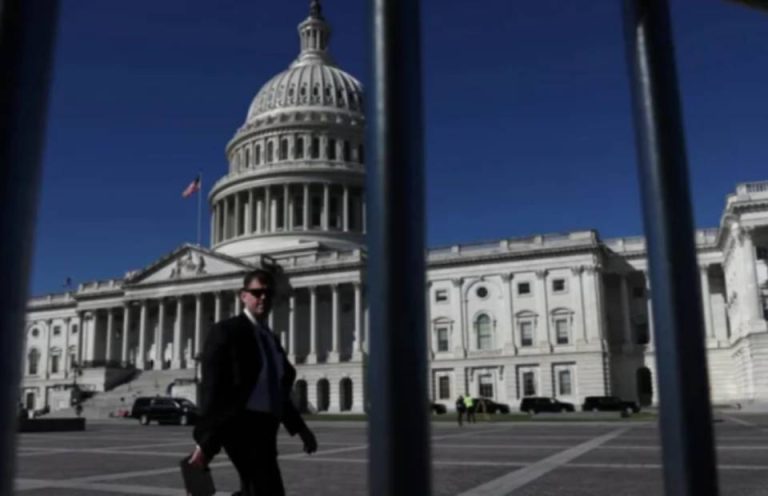 The US Senate will consider a resolution recognizing Russian aggression against Ukraine as genocide of the Ukrainian people.

On December 7, the US Senate Committee on Foreign Affairs approved a resolution recognizing Russia’s actions in Ukraine as genocide of the Ukrainian people. This was announced by the co-author of the resolution, Democratic Senator Ben Cardin.

After approval in the specialized committee, the resolution can be submitted to the Senate for a vote. Democratic Majority Leader Chuck Schumer has to set the date for the vote.

Ostap Yarysh, a journalist for “Voice of America,” posted this on Twitter.

The US Senate stands in solidarity with Ukraine

The US has understood that to stop Russia, it must denounce its actions and recognized them as a genocide of the Ukrainian people.

Many countries have already recognized the Holodomor, a famine artificially created by the Soviet authorities in 1930s, as a genocide of the Ukrainian people.

The German Bundestag recently decided to classify the Holodomor as a crime the Soviet Union committed against Ukraine. Finally, Russia, the USSR’s legal successor, and Putin, a criminal and a perpetrator of genocide against Ukraine can be held accountable for their crimes.

Genocide against Ukraine in the 1930s: the Holodomor

Remembering what the USSR, Russia’s forerunner state, did in the 1930s is essential when discussing the crimes committed by Russia now. It specifically wiped out the population in Ukrainian villages.

Every year on the last Saturday in November, Ukraine remembers those murdered during the Holodomor of 1932–1922. By the way, numerous nations expressed their sympathy with Ukraine this year because they made sure to remember Ukrainians, whose lives Stalin and his adherents sought to destroy.