Russia is building up its nuclear weapons arsenal – Pentagon chief 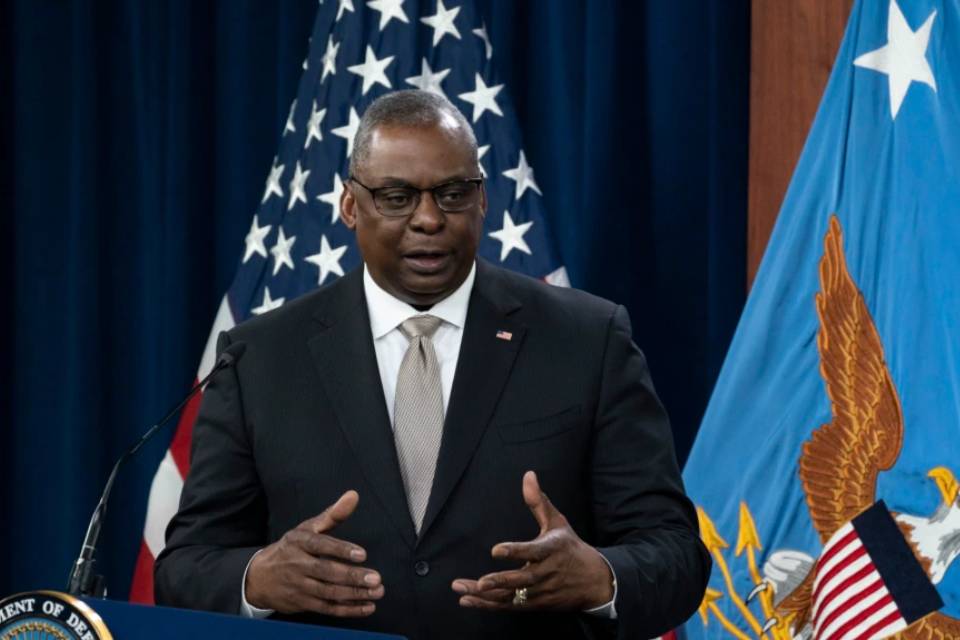 U.S. Secretary of Defense Lloyd Austin stated this, Sky News reported. “And as the Kremlin continues its cruel and unprovoked war of choice against Ukraine, the whole world has seen Putin engage in deeply irresponsible nuclear saber-rattling.”

At the same time, the president of the Russian Federation continues to scare the world with a nuclear strike “to protect Russia.”

Russia is expanding its nuclear arsenal

At the inauguration ceremony of the new commander of the U.S. Strategic Command, which oversees the U.S. nuclear arsenal, Austin said that Moscow is expanding and modernizing its nuclear weapons.

Recently, NATO Secretary General Jens Stoltenberg commented on the low risks of Russia’s use of nuclear weapons in Ukraine. He warned that if the aggressor country dares to “press the red button,” the consequences will be enormous.

During the summit in Kyrgyzstan, Russian dictator Putin said that the Kremlin is thinking about officially adding to the military doctrine a clause on a preventive nuclear strike on the enemy for “disarmament.”

“If we are talking about a disarming strike, perhaps we should think about using the approaches of our American partners,” Putin cynically said.

The day before, Putin had already stated that the risk of nuclear war is allegedly growing globally. The dictator does not mention that all the risks are generated by Russia – both by its actions and blackmail to pressure partners who assist in Ukraine to stop Russia’s war of aggression.

The question is, does a nuclear state, which is threatening the entire world with a nuclear catastrophe, deserve to be a member of international organizations, namely the UN Security Council? Even if the question is rhetoric, still, in some organizations, exclusion procedures should be set, while, from many others, Moscow has already been excluded for its war of aggression against Ukraine.