The U.S. no longer opposes Ukraine’s strikes on Russia, but one condition remains 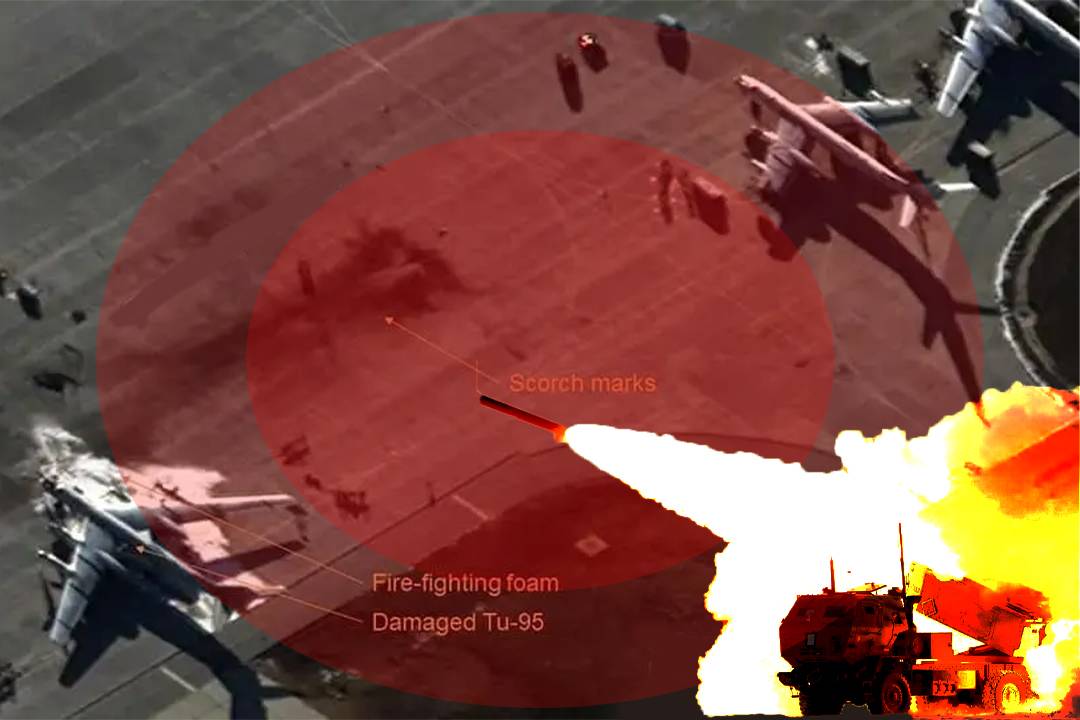 The Pentagon has long forbidden Ukraine to strike at the territory of Russia. However, after numerous massive strikes on the Ukrainian energy sector, the opinion of the U.S. defense department has changed. It is reported by The Times.

Geneva Conventions must be respected

Now the Pentagon gives Ukraine the green light to strike Russia. However, there is one condition – the Ukrainian military must adhere to the international laws of war and the Geneva Conventions. That means no civilians should suffer.

The stance in Washington regarding strikes on Russia has changed

Washington is now less concerned that new long-range strikes aimed deep into Russia could lead to a dramatic escalation. After all, so far, all of Russia’s massive missile attacks have targeted civilian targets.

However, Washington does not want to make it public that they gave Kyiv the green light to strike Russia. In particular, U.S. Secretary of State Anthony Blinken spoke on this issue: “We have not encouraged or allowed Ukrainians to strike inside Russia.”

However, the source of The Times in the Pentagon noted: “We are not telling Kyiv: do not strike Russians in Russia or Crimea. After all, the United States cannot tell Ukraine what to do. And it is up to Kyiv to decide how to use its weapons.”

“But when they use weapons we supplied, we insist only that the Ukrainian military complies with the international laws of war and the Geneva Conventions. These are the only restrictions. They are concerned about killings and attacks on Russian families. As far as we know, Ukraine adheres to them”, – the official stressed.

Shifts in the war: U.S. to provide Ukraine with long-range weapons

According to journalists, since Russia began to attack civilians every week in October, the Pentagon has revised its assessment of the threat of war in Ukraine. In particular, it concerns whether the supply of weapons to Kyiv could lead to a military confrontation between Russia and NATO.

Soon, there may be a severe shift in Russia’s war against Ukraine. Likely, Washington will now be able to provide Kyiv with long-range weapons, the publication notes. Previously, the Pentagon was more cautious about Ukraine’s attack on Russia, fearing that the Kremlin would respond with either tactical nuclear weapons or a strike on neighboring NATO countries.

If the U.S. does decide to provide Ukraine with longer-range weapons capable of striking deeper into Russia, fears of a potential escalation could rise sharply. But the Pentagon has clarified that it is seriously considering Kyiv’s requests for longer-range American weapons.

We are talking about missiles, including ATACMS and fighter bombers, that could be used for even more effective strikes against Russia or occupied Crimea.

“We still use the same escalation calculations, but the fear of escalation has changed from the beginning. It is different now. That’s because the war count has changed because of the suffering and brutality that Ukrainians are enduring at the hands of the Russians,” a Pentagon source told The Times.

The newspaper emphasizes that the fact that targets deep inside Russia are suffering has made Moscow nervous and exposed President Putin’s promises of a quick and limited war.

In particular, leading propagandist Alexander Kots now hysterically claims that no strategic targets left in Russia can be considered safe.

And one of the Russian commanders noted that Russia could not repel such attacks.

Moreover, in his opinion, there will be massive attacks on air bases inside Russia and other military and infrastructure facilities. He already fears that Moscow may also come under attack.

Attacks and failures on the battlefield will undoubtedly further undermine support for the invasion from the Russian public. According to polls leaked to the Kremlin, only one in four Russians wants their army to continue fighting in Ukraine.

In addition, Russian state television even discussed the prospect of Russia’s defeat in the war, warning of “catastrophic” consequences for the country if it happens.

Recently, explosions at military facilities in Russia have become more frequent. In particular, the airfields from where the Russian invaders launch aircraft for missile strikes have been impacted.

On December 5, explosions happened at the Engels airfield in the Saratov region. On the same day, explosions occurred at the military airbase “Dyagilevo” near Ryazan.