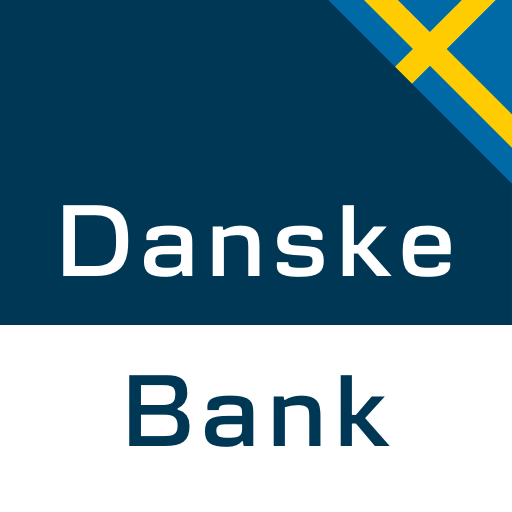 Denmark’s Danske Bank has pleaded guilty to fraud and will pay a $2 billion fine to end a long-running U.S. investigation into money laundering – including of Russian clients – through the bank’s Estonian branch.

On Tuesday, Denmark’s largest bank pleaded guilty to conspiracy to commit bank fraud and admitted that it provided banking services to suspicious customers – including in Russia – through its Estonian branch, despite knowing the risks of money laundering, the US Department of Justice said in a statement.

“Danske is working to overcome the scandal that “destroyed” top management and led to the outflow of thousands of customers as a result of one of the worst cases of corporate abuse in the history of Denmark.

The case has left a scar on a country widely known for its financial transparency, adding to the list of Northern European lenders, including ABN Amro Bank NV and Deutsche Bank AG, that have been trapped by money laundering problems,” the article says.

“The settlement concludes a case that has consumed a lot of resources, and it will allow the bank’s management to focus on developing the real business,” said Jens Munk Holst, chief executive officer of AkademikerPension, a Danish pension fund with about $20 billion in assets.

“It will be a long, hard road to restore the reputation to the level it was before 2018,” he added.