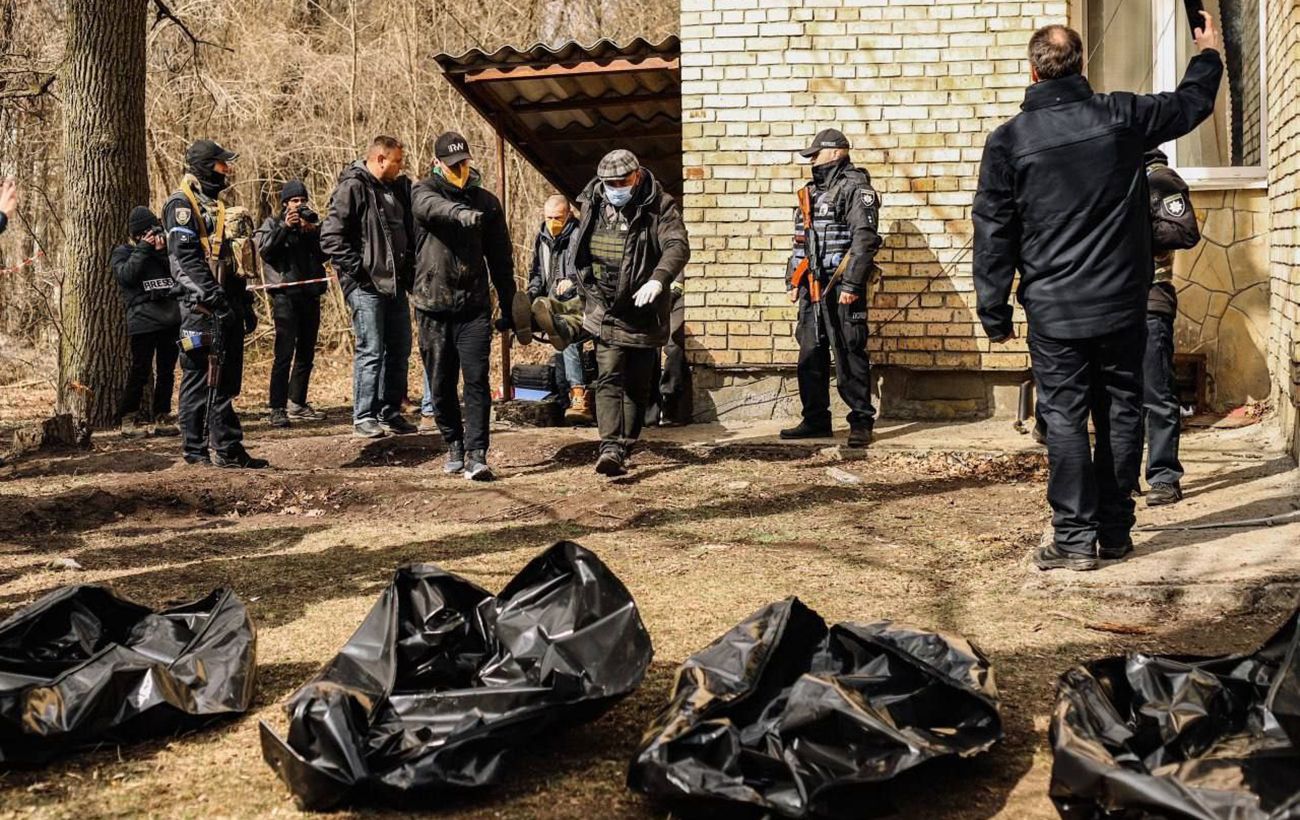 More than 50,000 investigations into alleged war crimes committed by Russian troops in Ukraine have been opened since the invasion of February 24.

The UK is providing vital training to a group of 90 Ukrainian judges to help them carry out war crimes trials for Russian soldiers. With each town liberated by the Ukrainian forces, the scale of the atrocities committed by Putin’s forces becomes more evident, and as part of a £2.5 million investment scheme, UK judges will offer their services to make sure those acts do not go unpunished.

Attorney General Victoria Prentis said she hoped the live prosecution of Russian soldiers would act as a deterrent to those still fighting that they “must act in accordance with international law”. Sir Howard Morrison, a British judge who is running the training said it was possible “senior Russians” could be brought in front of a tribunal.

So far, 14 Russian soldiers have been convicted for war crimes in Ukraine. The first trial was carried out in May.

But a vast caseload of more than 43,000 reported crimes must now be processed and the perpetrators punished.

Included in those reported crimes are hopsital bombings, kidnappings, torture cases and the executions of unarmed Ukrianian civilians.

Natalia Nestor, the deputy director of Kyiv Scientific Research Institute of Forensic Expertise, told Express.co.uk earlier this week that in their analysis of Bucha, beginning in April, the content of what was uncovered was deeply troubling.

The body of a seven-year-old girl, she said, for example, was exhumed with seven different traces of sperm inside her corpse, believed to belong to different Russian men.

Attorney General Victoria Prentis said the training of Ukrainian judges was vital to empowering the nation to prosecute those who perpetrated these vicious crimes while the invasion was still ongoing.

Any means of deterring soldiers currently fighting through Ukraine, occupying civilian areas, was “very important” and must be peddled.

“Ukraine is managing with all the difficulties that we know are going on in the country at the moment, with things like power and organising courts, to try war crimes.

“This is very important, obviously because justice is important, but also because I hope that those Russian soldiers and officers who are watching the Ukrainian prosecutions at the moment will realise that they must act in accordance with international law.

“These 90 judges will go back after some really intensive training, able better to run those courts.”

She added: “I’m sure that the vast majority of these war crimes will be tried by Ukrainian judges in Ukraine, where the witnesses and the evidence are.