Mongolia is trying to get rid of dependence on Russian gas 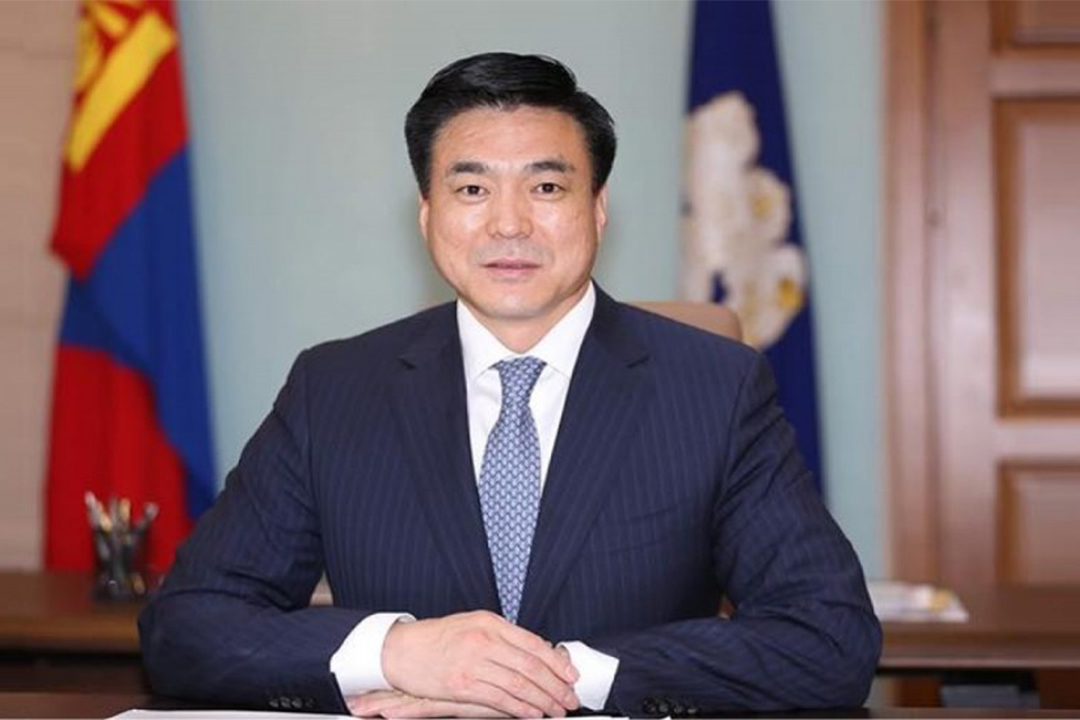 Mongolian authorities plan to diversify gas supplies to the country. Because of this, Ulan Bator wants to reduce the consumption of Russian energy, on which it depends almost 100%.

This is reported by Sky News.

Mongolian dependence on the Kremlin

Deputy Prime Minister of Mongolia Sainbuyangiin Amarsaikhan admitted that as of now his country depends on Russian gas by almost 100%.

But now the Mongolian authorities have decided, despite the importance of “continuous supplies at a reasonable price and timely delivery”, to diversify gas supplies to the country and to find other suppliers that will partially replace Russian gas in the energy system of Mongolia.

Who is Ulaanbaatar counting on?

In particular, it is about possible cooperation with Australia to strengthen bilateral and multilateral economic cooperation.

Multilateralism is needed, according to Amarsaikhan, because “Mongolia is a large landlocked country sandwiched between China and Russia”.

It should be recalled that the head of the European Commission Ursula von der Leyen said that the energy ministers of the EU member states should agree on a decision on the maximum price for Russian gas.

“I believe that on Monday the ministers will approve all three points,” von der Leyen assured.

It should be added that earlier, after reaching an agreement between the 27 member states of the European Union, the members of the Group of Seven, as well as Australia, imposed a cap on the price of oil supplied by sea from the Russian Federation at $ 60 per barrel.