Putin came to Lukashenko to drag Belarus into a war with Ukraine? 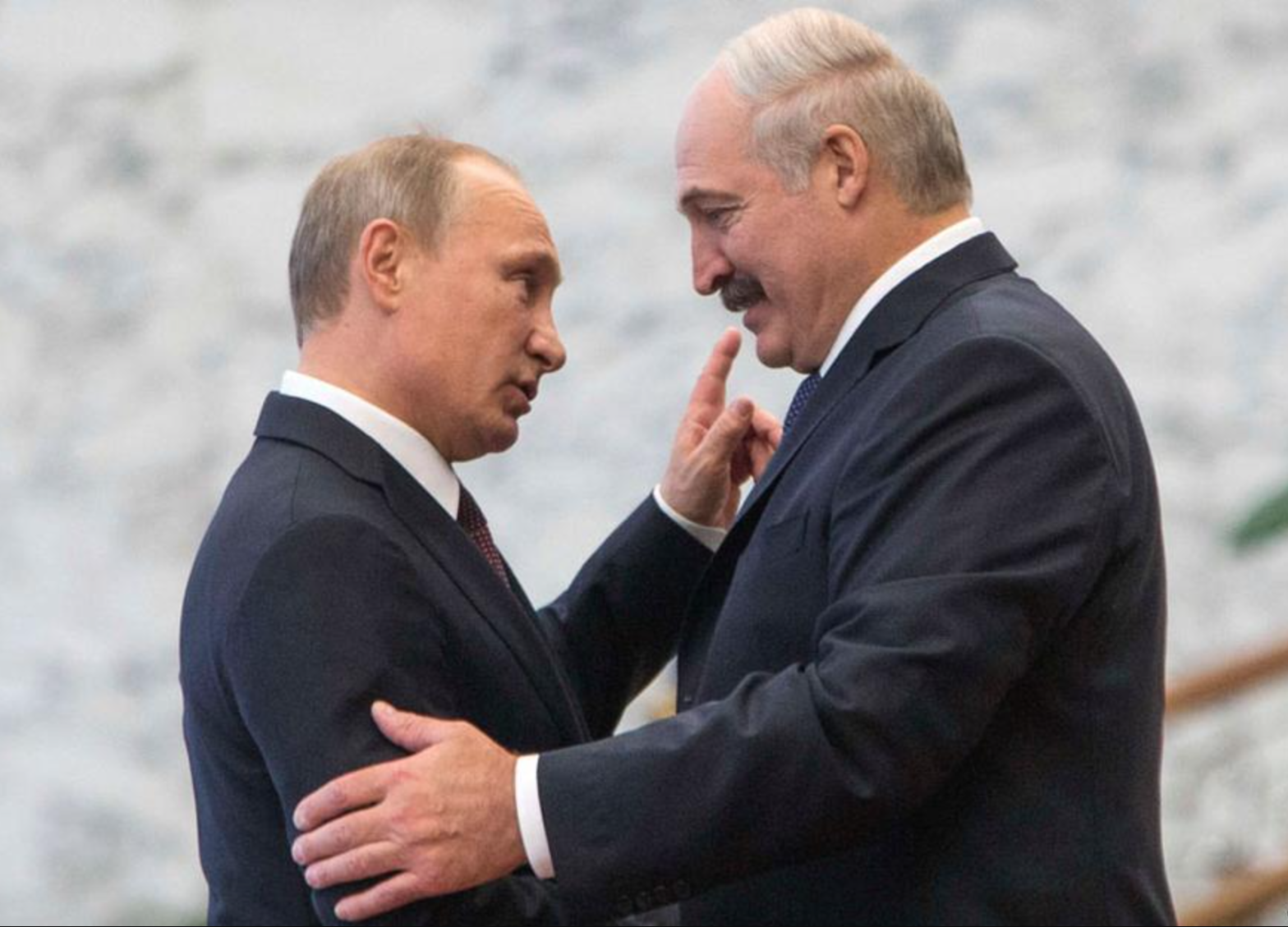 Vladimir Putin travels to Belarus on Monday to meet the Belarusian leader, Alexander Lukashenko, as fears grow in Kyiv that Moscow is pushing its closest ally to join a new ground offensive against Ukraine.

This was reported by the Guardian.

In the run-up to the meeting, which will be Putin’s first visit to Belarus since 2019, Lukashenko said the two leaders would discuss the “military-political situation” in the region as well as economic cooperation.

The Belarusian strongman, who oversaw a violent crackdown on anti-government protesters in 2020, stressed that his country’s “sovereignty and independence” was not up for debate, as observers believe that Putin’s visit serves to pull Belarus into the war in Ukraine.

“I would like to emphasise this feature once again: no one, except us, governs Belarus,” Lukashenko said in a statement published by the presidential press service. “We must always proceed from the fact that we are a sovereign state and independent.”

Ukraine will be closely monitoring the talks. Last week, several Ukrainian military commanders said Russia may try another attempt at invading the country from the north.

The president, Volodymyr Zelenskiy, said on Sunday that Ukraine was ready for “all possible defence scenarios” against Moscow and its ally.

“Protecting our border, both with Russia and Belarus, is our constant priority,” Zelenskiy said after a meeting with Ukraine’s top military command. “We are preparing for all possible defence scenarios.”

Lukashenko has previously allowed the Kremlin to use his country as a platform to send tens of thousands of Russian troops into Ukraine, while Russian war jets have taken off from Belarusian bases.

But Lukashenko has not joined the war directly or sent his own troops into the fight, at times even subtly criticising the invasion, saying he felt the conflict was “dragging on”.

A series of military drills held with Russia on Belarus’s border over the last month have once again raised fears that Belarus is about to enter the fray.

Hours before Putin’s planned visit, the Belarusian defence ministry announced the completion of the latest snap military drills, which Lukashenko had ordered to check the “combat readiness” of the nation’s army.

“Putin’s visit to Minsk could indicate that Putin is trying to set conditions for … a renewed offensive against Ukraine – possibly against northern Ukraine or Kyiv – in winter 2023,” the Institute for the Study of War (ISW), a US-based thinktank, said in a report last week.

Experts remain sceptical about the chance of Belarusian troops, considered relatively weak, entering Ukraine, even if Putin is pushing for it. Some analysts have proposed that Lukashenko’s recent manoeuvres were a ploy designed by Moscow to tie up Ukrainian forces near the border to prevent their deployment to other areas.

“Belarusian forces remain extremely unlikely to invade Ukraine without a Russian strike force. It is far from clear that Lukashenko would commit Belarusian forces to fight in Ukraine even alongside Russian troops,” ISW’s report said.

Artyom Shraibman, a Belarusian political analyst and non-resident scholar at the Carnegie Endowment for International Peace, said any direct involvement of Belarus in Ukraine could present a political risk for Lukashenko, who survived a protest movement in 2020.

“Participation in this war would be extremely unpopular, all available polls show that more than 90% of Belarusians do not want to send their army there,” Shraibman said. “And this includes supporters of Lukashenko and the pro-Russia part of society.”

But Shraibman warned that while Lukashenko would try to resist, his position could change in the future. “For now, Putin seems content with everything that Lukashenko has given him. But if he demands direct involvement from Lukashenko in the war, I cannot bet that he will be successful in resisting for ever.”