Serbia and Russia try to destabilize the situation in Kosovo 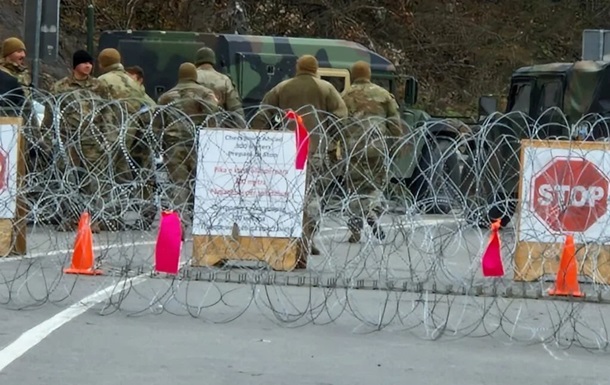 The Serbian minority in the north of Kosovo, which has been demonstrating and blocking highways for several weeks, is being supported by Serbia, which is under the influence of Russia. It was declared by Kosovo’s interior minister, Xhelal Svecla, Reuters reported.

On December 28, Kosovo closed its busiest border crossing after protesters on the Serbian side blocked it to support the Serbian minority in Kosovo who are opposing Prishtina’s declaration of independence.

Following growing tensions between Belgrade and Pristina, Serbs in the ethnically divided city of Mitrovica in northern Kosovo constructed additional barricades, according to Reuters. Serbia declared its army to be on the highest battle alert.