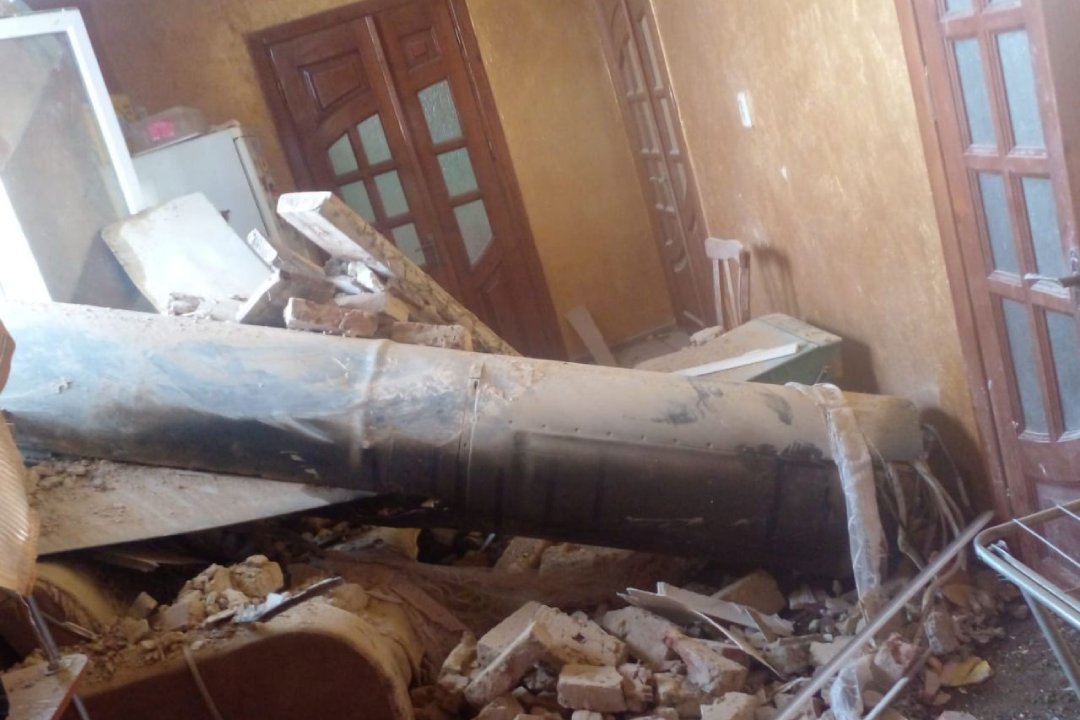 Russian launched 69 missiles, Ukrainian Air defenses shot down 54 of them

“This morning, the aggressor launched air- and sea-launched cruise missiles, anti-aircraft guided missiles, and S-300 surface-to-air missiles at our country’s energy infrastructure”, the Ukrainian Defense Ministry said in a statement.

According to the published data, 69 missiles were used in the strike. The Ukrainian Air Defense forces shot down 54 Russian cruise missiles.

Source: the press service of the Air Force Command of the Armed Forces of Ukraine.

After new barbaric attack no neutrality is possible – Kuleba

After a new Russian massive missile strike on Ukraine, Foreign Minister Dmytro Kuleba called the Kremlin’s actions barbaric and stressed that the neutral position on this war looks strange.

“Senseless barbarism. These are the only words that come to mind seeing Russia launch another missile barrage at peaceful Ukrainian cities ahead of New Year. There can be no ”neutrality” in the face of such mass war crimes. Pretending to be ”neutral” equals taking Russia’s side”, Mr. Kuleba wrote in a statement.

During the morning strikes, which were preceded by a nighttime drone attack, the Russian Federation used X-101/X-555, Kalibr, X-22, X-32 cruise missiles, and X-31P anti-radar missiles.

After the missile attack on December 29, in Kyiv, 40% of consumers in the Ukrainian capital remain without electricity due to security measures. Kyiv Mayor Vitali Klitschko reported this in his Telegram.

Around 7:00 am on December 29, the Russians attacked Ukraine with X-101 / X-555 air-launched cruise missiles from Tu-95MS strategic bombers from the Volgodonsk area of the Rostov region in the northern Caspian Sea, as well as Kalibr cruise missiles from ships in the Black Sea.

One of the missiles (on the picture above) landed in a private house in the Ivano-Frankivsk region, Western Ukraine, and fortunately didn’t explode.

In the context of massive missile attacks on peaceful cities, all recent speculations about the readiness of Moscow and Kyiv for peace talks have evaporated. Russia has already stated that it is not ready for the offer of peace talks with Zelenskyy.

“Russia will not negotiate with Ukraine on the ”peace formula,” Foreign Minister Sergei Lavrov said.

In its usual style, the Kremlin accused Kyiv of not being ready for dialogue. As for the “peace formula” itself, according to Lavrov, with its help, Zelensky hopes that the West will help stop the war.

Thus, he hints at the same “peace summit” to be held at the UN. The UN Secretary-General Antonio Guterres should become its mediator.

Lavrov continued to find ways to avoid this peace process because he understood that the “peace formula” provides for withdrawing Russian troops from the territories they had entered since February 24. In addition, reparations and an international tribunal will await Russian leadership.

What does the “peace formula” include?

Ukrainian President Volodymyr Zelensky announced the conditions that Ukraine demands to be met by Russia during the G20 summit.

In these circumstances, and having a deadlock situation at the frontlines, namely in Bakhmut, it’s difficult to expect any resolution of the Russia-Ukraine war.