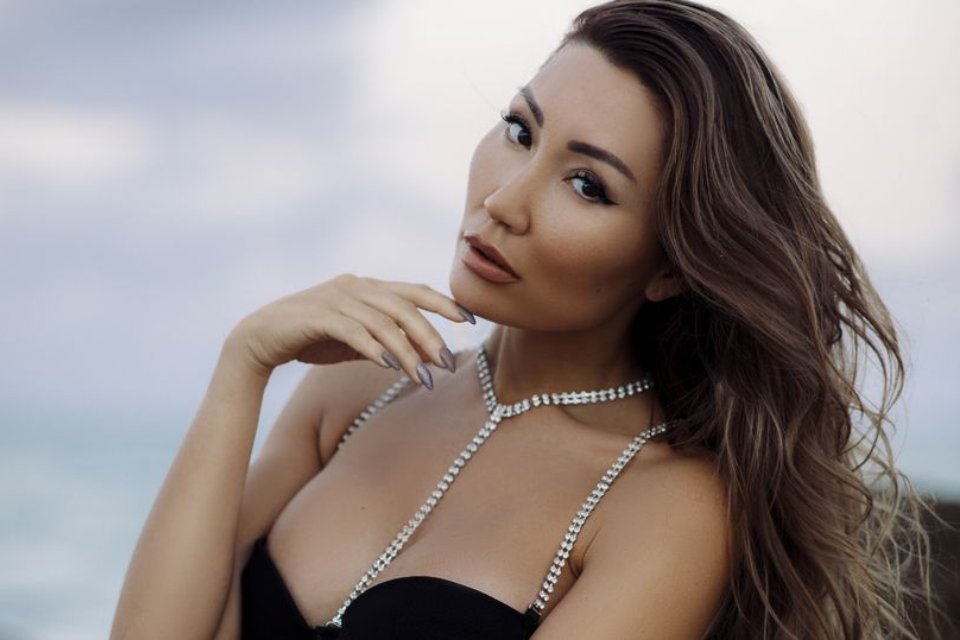 Russian agents are dispersed throughout the US, and the entire West, according to Aliia Roza, a former member of the Russian intelligence services. A former honeytrap in the US, she now teaches Beverly Hills students top-secret Soviet seduction tactics.

Hundreds of honeytrap agents are working in the West – Aliia Roza

There are hundreds more agents with the same training currently working in the UK, according to former KGB agent Aliia Roza, who made headlines for claiming that her training in honeytraps gave her the ability to make any man fall in love with her. In an interview with the Daily Star, she stated that.

Additionally, she notes that Russian dictator Vladimir Putin has gained the confidence of the whole Russian population by employing some of the same psychological trickery. According to Aliia, Putin has cultivated a well-honed persona that has caused the entire Russian population to swoon over him.

According to Aliia, “agents can occasionally reside in other nations, such as America or England, and they’re just like a basic average family.”

She claims that the Russian government thinks it’s crucial to understand what people in Europe, the United States, and the United Kingdom are thinking.
Read more on InsightNews.