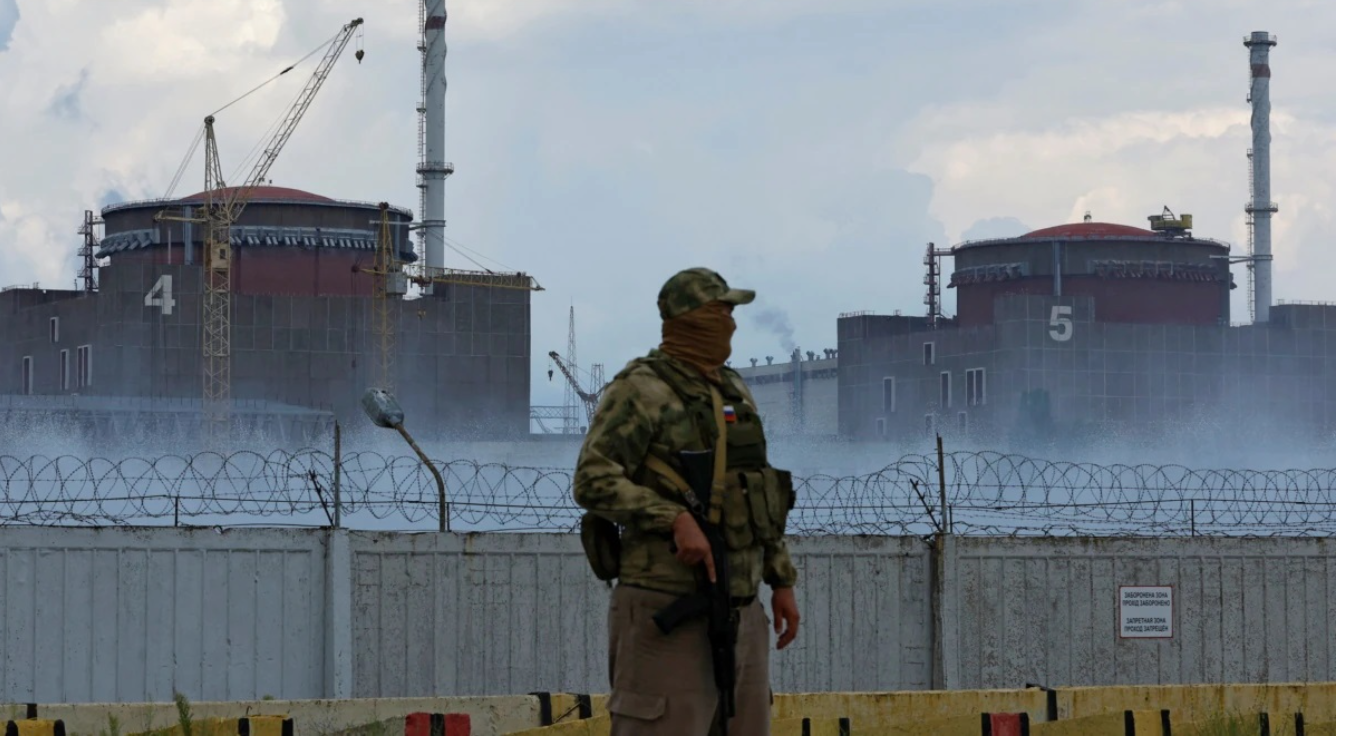 Kris Singh, the head of Holtec – a private United States nuclear power company working in Ukraine – said Russia’s occupation of the Zaporizhzhia nuclear plant is a serious hit to the future of clean energy.

Russia took over the plant, Europe’s biggest, soon after its February 24 invasion of Ukraine. The plant has suffered shelling, for which Russia and Ukraine blame each other.

In an open letter, Singh said that Putin’s military occupation of the plant should be viewed as a “serious blow to humanity’s clean energy future”, adding that it has “normalised a new horrendous instrument of war”.

Holtec works on the storage of spent nuclear fuel and wants to build next-generation small modular reactors in Ukraine.