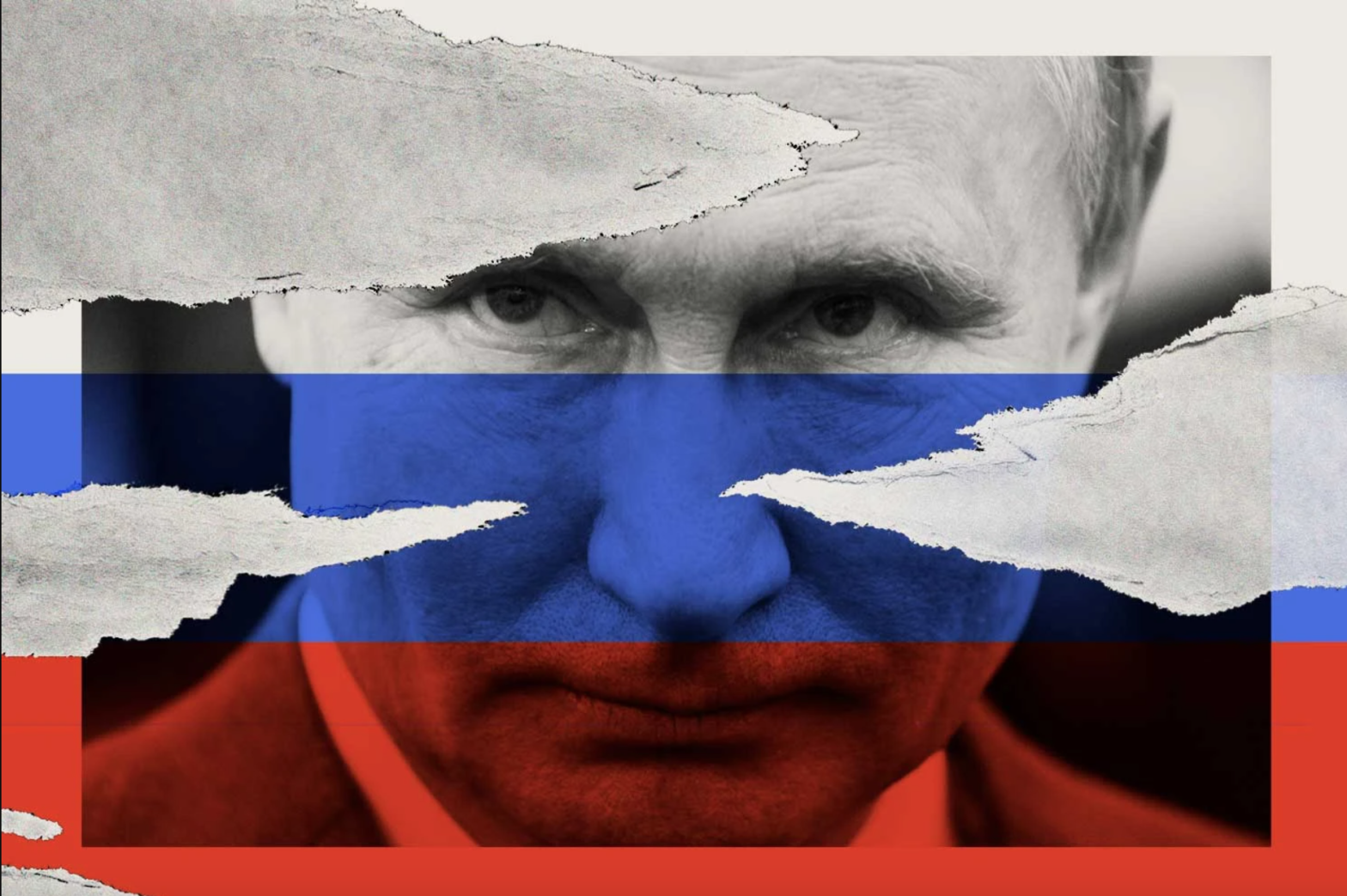 Ever since Russia’s attempt to take Kyiv and install a puppet government failed in the early days of the war, a defeat for the Kremlin in Ukraine has looked increasingly likely.

This was reported by FP: Alexander J. Motyl

What’s stunning after almost a year of war, therefore, is the near-total absence of any discussion among politicians, policymakers, analysts, and journalists of the consequences of defeat for Russia. It is a dangerous lack of imagination, considering the potential for Russia’s collapse and disintegration.

In fact, the combination of a failed war abroad and a brittle, strained system at home is increasing the likelihood of some sort of implosion with every passing day. Regardless of whether this will be good or bad for the West, it’s an outcome policymakers should prepare for.

There are various scenarios for what might happen in Russia after defeat in Ukraine becomes even clearer. Most likely is Russian President Vladimir Putin’s departure from office, followed by a vicious power struggle among the extreme right-wing nationalists who want to continue the war effort and destroy the existing political hierarchy, authoritarian conservatives who have a stake in the system, and a resurgent semi-democratic movement committed to ending the war and reforming Russia.

We don’t know who will win, but we can confidently predict that the power struggle will weaken the regime and distract Russia from what remains of its war effort. In turn, a weakened regime, in conjunction with a malfunctioning economy, will invite disgruntled Russians to take to the streets, perhaps even with arms, and encourage some of the non-Russian political units comprising the Russian Federation to opt for greater self-rule; leading candidates include Tatarstan, Bashkortostan, Chechnya, Dagestan, and Sakha. If Russia survives this turmoil, it’s likely to become a weak client state of China. If it does not, the map of Eurasia could look very different.

Given Russia’s vast expanse, long history of restive regions, and large non-Russian ethnicities—all a result of centuries of imperial conquest—the one scenario that deserves much more attention is a disintegration of centralized control and breakup of the federation.

There is a rich history of state collapse following wars, revolutions, system breakdowns, economic crises, and other epochal events. Napoleon’s empire collapsed after his disastrous march on Moscow and subsequent defeat at the Battle of Leipzig. In 1918, the Ottoman, Austro-Hungarian, German, and Russian empires all collapsed in military defeat. Of course, people, decisions, and policies played a role, but ultimately it was war and the attendant economic and social crises that pushed these states over the edge into political chaos and often violence.

Consider, as well, the dissolution of the Soviet Union, an outcome very few Russians wanted or even imagined when Mikhail Gorbachev took power as Soviet Communist Party leader in 1985. As late as early 1991, a majority of Soviet citizens voted in a referendum to retain their country. True, all the republics, including Russia, declared sovereignty in 1990 and all, save Russia, declared full independence in the aftermath of the failed hard-liner coup in 1991.

But the system collapsed primarily because Gorbachev decided to rejuvenate the Soviet Union by dismantling its core features, totalitarianism and central planning, thereby setting political, social, and economic forces in motion that ultimately compelled most of the republics to seek refuge from the chaos in autonomy and independence. It was perestroika—Gorbachev’s signature policy of economic and political restructuring—that unintentionally killed the Soviet Union.

If today’s Russia follows these countries’ footsteps into collapse, it will have little to do with the Russian elite’s will or Western policies. Bigger structural forces are at work. Putin’s Russia suffers from a slew of mutually reinforcing tensions that have produced a state that is far more fragile than his braggadocio would suggest.

They include military, moral, and economic defeat in the Ukraine war—but also the brittleness and ineffectiveness of Putin’s hyper-centralized political system; the collapse of his macho personality cult as he faces defeat, illness, and visible age; the gross mismanagement of Russia’s petrostate economy; the untrammeled corruption that penetrates all levels of society; and the vast ethnic and regional cleavages in the world’s last unreconstructed empire. Even though few may want Russia’s dissolution today, it’s not too difficult to imagine a scenario where growing political, economic, and social instability will, at some point, compel Russia’s constituent units to seek safety in independence.

When Ukrainian intelligence chief Kyrylo Budanov celebrated his birthday earlier this week with a birthday cake showing Russia sliced into several pieces, it was, of course, an epic act of trolling. But the idea behind the image on the icing doesn’t seem all that far-fetched at all.

Under today’s conditions, it may only take a trigger to push the system toward collapse. The failed war with Ukraine, which has revealed the weakness of Putin and his state, could very well be the spark that ignites the frayed timbers of Russia’s institutions. Of course, sparks are unpredictable, and Russia could weather the current crisis and survive in its present form, whether under Putin or a successor. But even if it does, it will be severely weakened as a state, and all the structural tensions will remain. Putin may even suspect this. In his 2023 New Year’s address, he invoked the war’s potential threat to Russia’s independence—something he has not said before.

But if the spark does come, would a likely Russian collapse be destabilizing and violent, perhaps including civil war? Historian Marlene Laruelle, the director of the Institute for European, Russian, and Eurasian studies at George Washington University, thinks so. “A collapse would generate several civil wars,” she said, as “new statelets would fight with one another over borders and economic assets.” Meanwhile, Moscow elites “would react with violence to any secessionism.”