The deputy of Putin’s daughter was featured on the cover of L’Officiel Monaco. 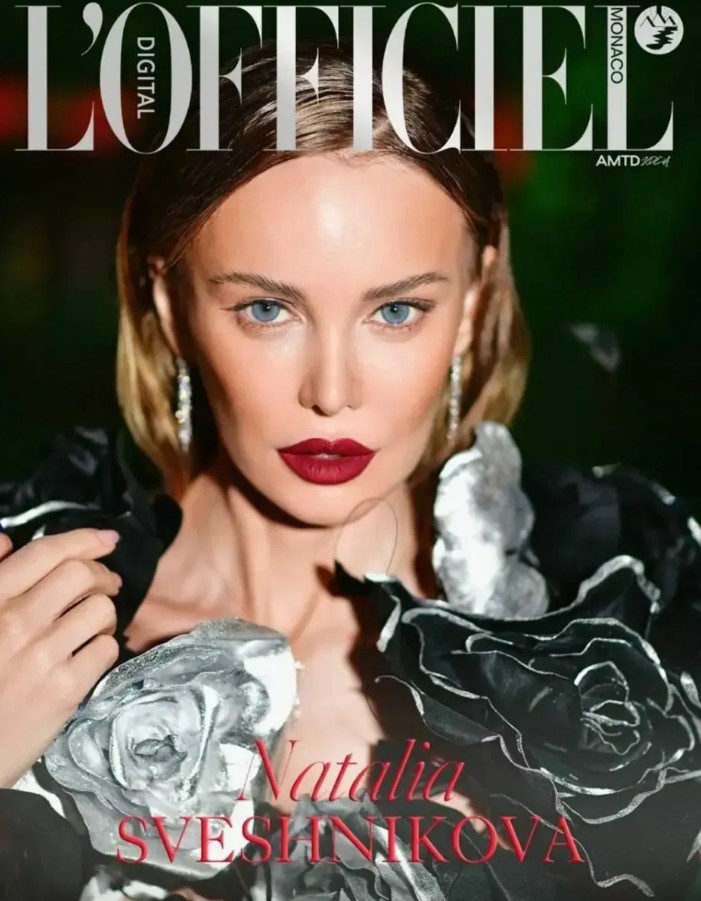 The deputy of Putin’s daughter was featured on the cover of L’Officiel Monaco.

Natalia Popova took part in a photosession for L’Officiel Monaco. Her picture graces the cover of the magazine. The photoshoot took place in the five-star Plaza Athénée hotel in Paris.

N. Popova is the wife of the head of the Russian Direct Investment Fund (RDIF) and she has been under US sanctions since August. The company “Innopraktika” is headed by Kateryna Tikhonova, the youngest daughter of Vladimir Putin. In 2022, Ukraine, the USA, the EU and Great Britain introduced sanctions against it.

Popova’s photoshoot shows that some members of the Russian elite representatives continue to live their normal lives even during the aggression against Ukraine. And this is only visible example of such evidence.