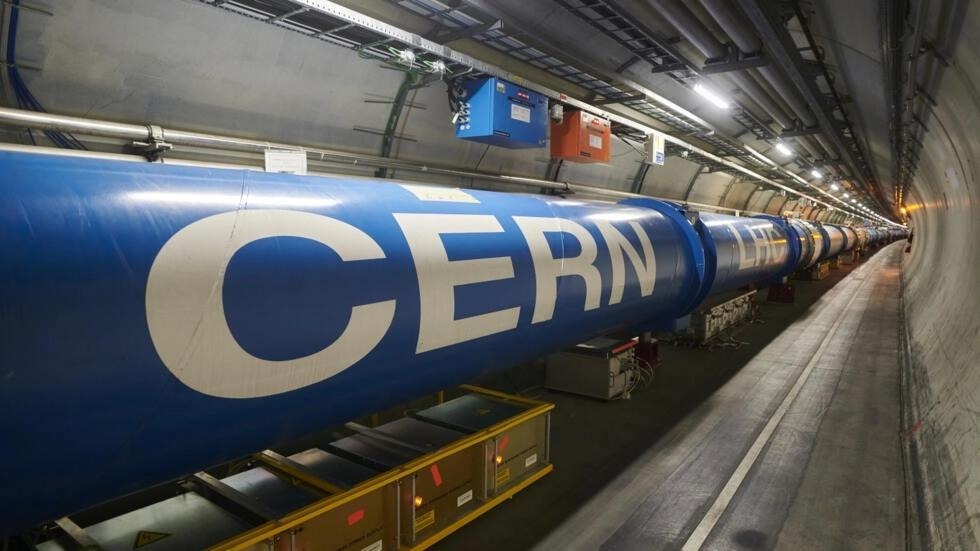 In March 2022, the number of new research papers by the LHC experiments fell to zero. The reason: The Russia invasion of Ukraine has caused a lack of agreement on how to list Russian and Belarusian scientists and institutes. – The Guardian.

The temporary compromise, in place up to now, is not to publish. According to sources at Cern (European Organization for Nuclear Research), after the invasion of Ukraine some members objected to co-authorship with Russian institutes and even with individuals working for them (making up about 7% of the collaborators). Andreas Höecker, Сern spokesperson emphasises that the issue is “solely related to the form of the institutional acknowledgment, given the statements of high-level representatives of Russian academic institutions… and the links of high-level funding bodies with the Russian government”.

Last spring, the Cern council decided to terminate the Russian Federation’s observer status and the cooperation agreements with Belarus when they expire in two years.
A Cern spokesperson, Andreas Höecker says that “the measures address [the military invasion of an associate member state], which runs against the values of peaceful collaboration”